I was at the Dockercon last week. TL;DR is that +1 for the event team, their OSS strategy, and ARM, but -1 for the CTO’s stage performance, and their product value. 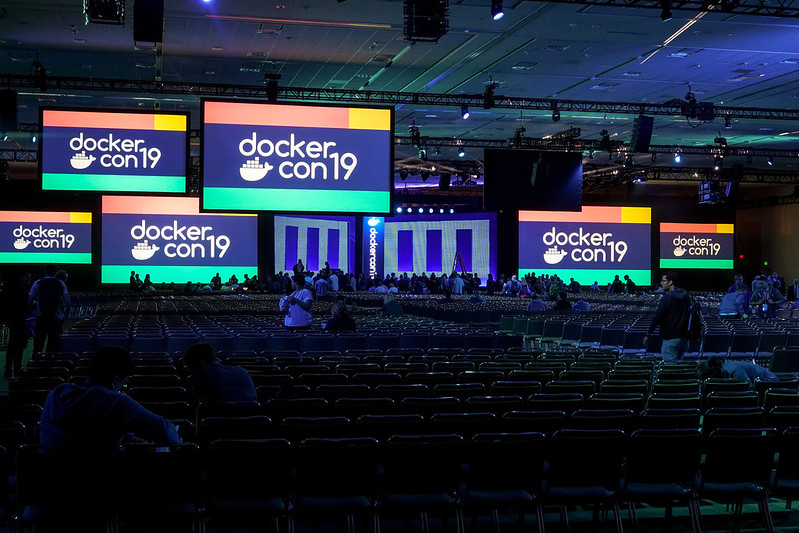 Docker is clearly focused on developer experience (DX) that hides rapidly evolving “implementation details” (think Kubernetes, Helm, etc.) As the OSS strategy, that made sense because Docker is already in every developer’s laptop. The problem is that they overly focus on what devs do from their laptops, ignoring (or unaware of?) the reality that much of the software development is around making those things happen automatically at the right time. For example, one of the demos was developers making a change on their laptop and pushing that to production, but in the real world, nobody deploys to production from their laptops. Instead, you design a flow around environments and branches. Something Jenkins X gets right.

On the exhibit floor, it was clear the money is in operations (security, monitoring, & policy.) Curiously, Docker products don’t seem to do any of those. In fact, I came out of two keynotes feeling entirely unclear what their product values are. It was almost like they forgot to talk about products completely. They clearly sell support, they seem to sell â€œsimplicityâ€ (but isnâ€™t that the top-of-the-funnel OSS thing? since when enterprise is simple?), and there was one mention of â€œSAML authentication,â€ but what else? IMHO, that was a fail on their part. 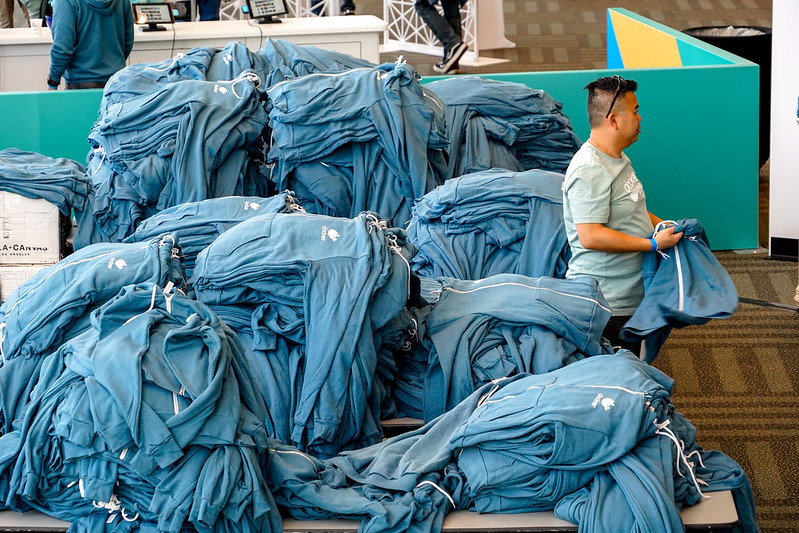 The most brilliant strategic move during the whole show was by ARM. Through Docker, they made it drastically easy for developers to build equivalent images simultaneously for amd64 and arm64. They worked with Amazon that arm64 is available cheaply on AWS (50% cost reduction was claimed.) The story they are working toward is â€œ15 minutes will save you 50% on your EC2â€ and I think thatâ€™s very compelling. On top of that, they seem to be working toward bringing container-based app development to â€œedge computing,â€ aka their home turf. If the single development & deployment paradigm can span everything from embedded devices to servers, I think thatâ€™d be amazing. Docker on embedded devices would be a tremendous boost to the sorry state of typical embedded app development.

Two keynotes were well produced and demo were well scripted. IOW, their event team and the product team did a great job. Demo wasn’t just a proof that something works, it told a story. But two key speakers on the stageÂ were a little disappointing. The CEO wasÂ OK but clearly reading from a teleprompter. The CTO was worse â€” he was lacking energy and conviction, at times apologetic, and his interaction with demo staff lacked chemistry. To me, itâ€™s a sign that they didnâ€™t put enough effort into practicing. Iâ€™m pretty sure the CTO is smart, thoughtful, and quiet guy; itâ€™s just that that combo doesnâ€™t make a great keynote speaker by default, so he has to make up for that by practicing more.Â That’s something I have to be careful myself.

Lastly, as a speaker, I was impressed by the touch that the Docker team provided for speakers. They reviewed outline with you, made sure you prepare slides early on, put you through dry-runs, and provided useful feedback. That must have taken tons of efforts. Hats off to the team. 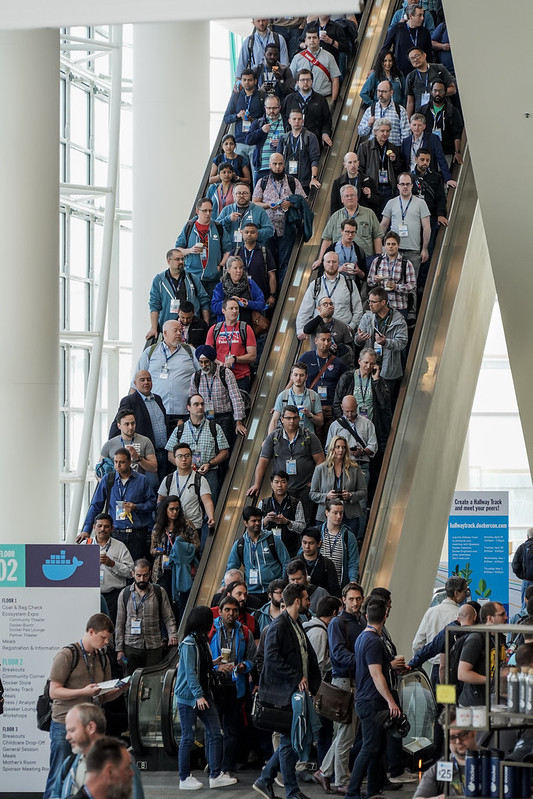